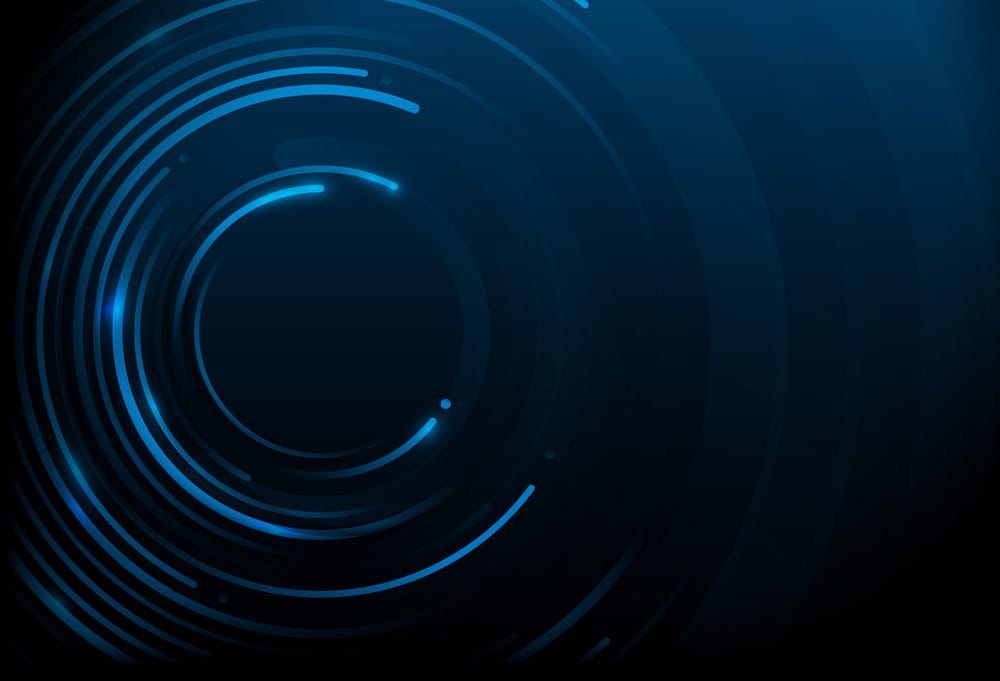 Brute Force Is the Wrong Way to do Attack Surface Mapping

This post is the second of a short series of posts that we have dubbed “Attack Surface Mapping the Wrong Way”, showing the wrong way that people/companies/vendors attempt to do attack surface mapping. Read the first in this series here. Next up is brute force and why it is the wrong way.

When Jeremiah Grossman and I first started in information security, there really was no way to find a company’s assets other than going to their main homepage and surfing around, hoping to find assets that were linked. It was an extremely error-prone and entirely manual process. There were a few scripts that attempted to crawl the site looking for links, but that is about it.

Enter fierce.pl – a DNS enumeration tool that I wrote in the early 2000s. Fierce was designed to ask the primary DNS server of the company in question a few different things:

Fierce was extremely powerful for the time because it would use a series of questions and illicit a very rapid (by those day’s standards anyway) response, and it would do so in a way that did not make a lot of noise or cause any service disruptions. Most importantly, it could be done without asking the company in question anything.

That meant, as a penetration tester or an attacker, they could quickly enumerate the bulk of the primary subdomains in question for any given domain.  That was a huge shift forward for external exploitation.  Starting with an up-to-date asset list, the penetration tester or the attacker could begin running their exploit code against a much greater set of known hosts.

That solved a problem that I had at the time as a penetration tester, but it always felt very clunky, slow, and error-prone. I did not have much choice, though, because there were not a lot of options that were available to me with the limited resources I had at the time. It worked well enough to impress companies, but I knew it was not ideal in the back of my mind.

As advanced as it was at the time, Fierce and subsequent similar, somewhat more advanced knockoffs like sublist3r, subbrute, amass, nmap’s dns-brute library, and so on all had some significant flaws.

Brute force can certainly be a part of an overall strategy of finding assets, without a doubt.  But using it as the primary and only method of keeping an asset inventory up to date is incredibly error-prone – take it from me, the guy who wrote one of the very first DNS enumeration tools ever.  I still like and use brute force, and Bit Discovery takes advantage of it, but only as a fallback for when other methods prove to give incomplete data. In an ideal situation, DNS enumeration should show you the same data as every other technique does.  Still, there are a wide variety of reasons those datasets don’t perfectly overlap, which we’ll be discussing in future blog posts.

To re-iterate, DNS brute force should be a component, not the entirety of a good attack surface mapping technology. If you or your vendor are using it in a vacuum, you are quite likely missing an enormous amount of assets.